Quiet Firing and How You Can Avoid It 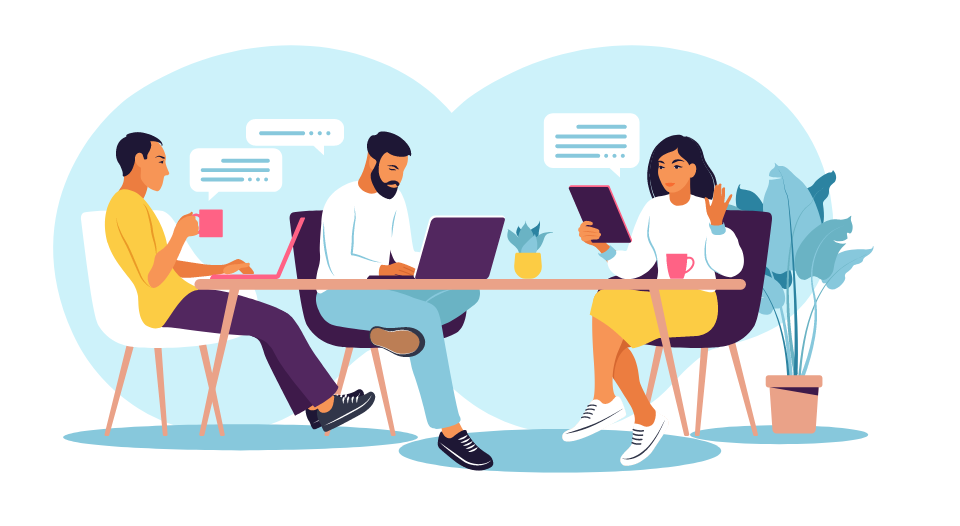 By now, you’re probably already familiar with the term ‘quiet quitting’, but there’s a new buzzword that we should also acquaint ourselves with. And that is ‘quiet firing’.

Quiet firing is when a manager or employer chooses to pull back on the duties of an underperforming employee or create a less than ideal work environment for them instead of just letting them go.

So, instead of giving employees any sort of feedback to learn and grow from their mistakes, they hope that the individual will just take themselves out of the equation and quit.

It may be interesting to note that while the term quiet firing sounds new, the approach in itself is not and has been around for some time. According to a LinkedIn poll with over 20,000 respondents, 80% of workers said that they have seen quiet firing at work or have experienced it themselves.

Yes, we know it all sounds terribly counterproductive and odd. Why would any employer or manager keep an underperforming staff on their payroll with no intention of helping them to improve?

Quiet firing is highly problematic and it stems from a number of reasons such as conflict avoidance, cost-saving to mismanagement. So it’s important that employees are able to identify the signs and also be proactive in ensuring that they avoid such a situation.

It can be challenging to know exactly if you’re being quietly fired, however there are some common signs that you should look out for:

When these situations occur, you may find themselves feeling detached from their work environment and having low morale. Thereby leading to resignation due to a want for better treatment.

There are several things you can do to try to avoid quiet firing and it mainly revolves around communication.

In summary, the overall approach to avoid quiet firing is to put out work that is of consistently high standards and build strong relationships. And it is important to note that these things take time so it is important to be patient in the process.

However, if you find yourself stuck in a cycle and all your efforts to change minds have been in vain, then perhaps, it might be time for you explore your options and look for other opportunities elsewhere. 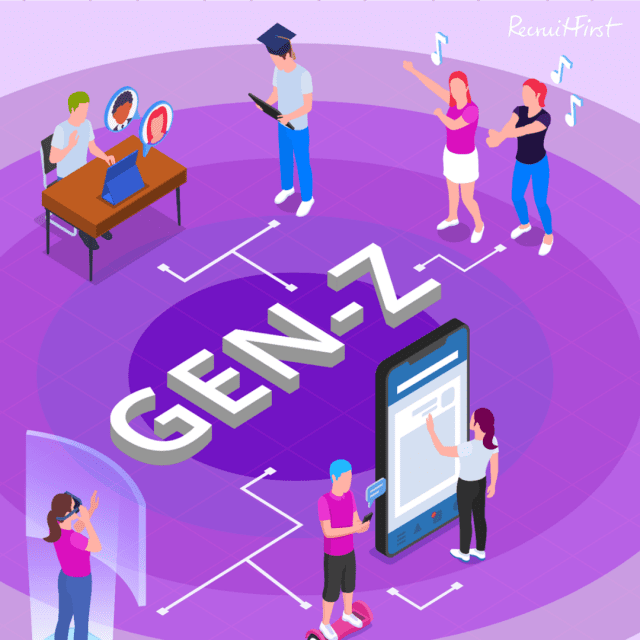 Are Gen-Z Reluctant To Come To Shanghai? 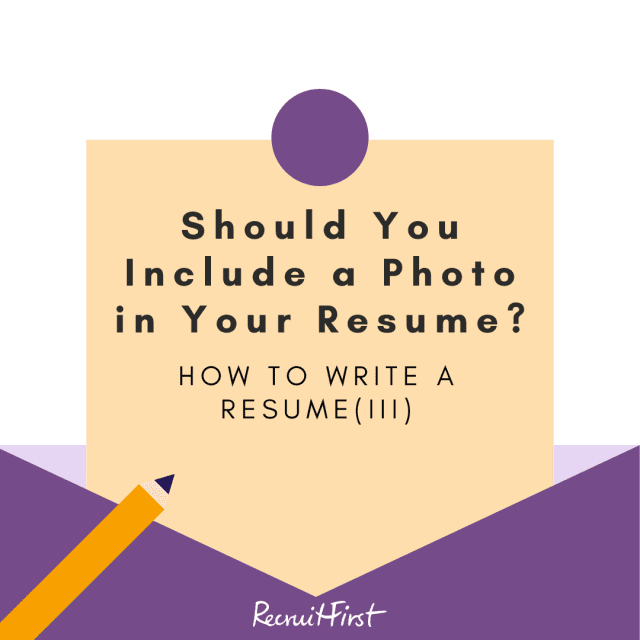 How to Write a Resume – Part 3 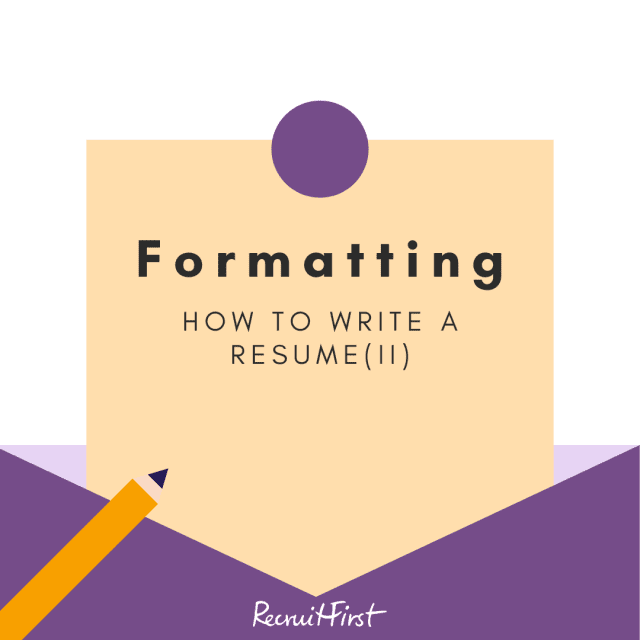 How to Write a Resume – Part 2

Join Us on Our Socials

Keep a lookout for job opportunities and learn quick tips & tricks to ace your interviews.

There is a proliferation of job related scams across multiple platforms which include websites, WhatsApp and Telegram. These scams include impersonation of our brand and consultants, including the usage of EA personnel numbers obtained from MOM website.

The scammers may ask for your personal and/or financial information. Please do not share any personal data and do not engage further. Click on the button below to find out how to identify a potential scam message and other important information.